On 12 May 2021 the Government announced that new legislation will be enacted to give greater powers to the Insolvency Service.

The Ratings (Coronavirus) and Directors Disqualification (Dissolved Companies) Bill (the bill) is currently working its way through the legislative stages for approval.

The aim of the bill is to allow the Insolvency Service, on behalf of the Business Secretary, the powers to investigate directors of companies that have been dissolved in a fraudulent attempt to avoid repaying Government backed loans given to businesses during the COVID-19 pandemic.

The bill, once passed, should also ideally act as a strong deterrent to those directors who viewed the dissolution process as a legal loophole to be exploited as a way to avoid repaying their debts. The extension of the investigatory powers also includes the sanctions such as disqualification from acting as a company director for up to 15 years.

Currently, the Insolvency Serviceâ€™s powers are limited to the investigation and sanction of directors of live companies or those entering a form of insolvency. Whereas, the measures included in the bill can be applied retrospectively therefore allowing the Insolvency Service the powers to target directors who have already wound-up companies that benefitted from Government Bounce-Back loans.

The measures shall also assist with the prevention of near-identical businesses being set up by directors of the dissolved company with the intention of preventing creditors or HMRC being left unpaid by the dissolved business.

â€œExtending powers to investigate directors of dissolved companies means those who have previously been able to avoid their responsibilities will be held to account.â€

The proposed new legislation highlights the importance of seeking legal advice in the first instance when considering your options surrounding company insolvency, and not using the dissolution process as a way of evading company debts. 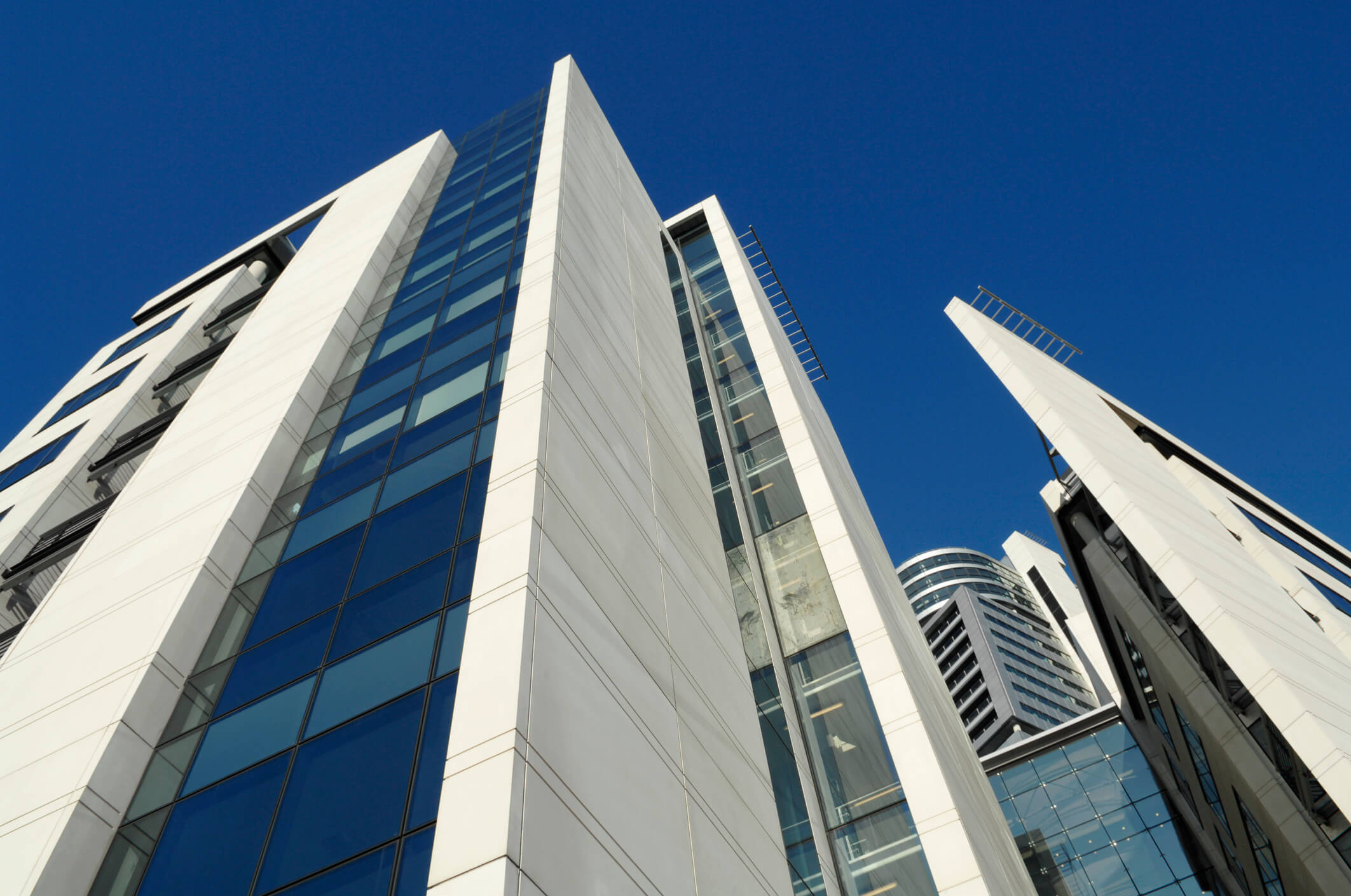 On Wednesday 16 June 2021, the Government announced that it will be extending the moratorium on the forfeiture of a commercial lease and the Commercial Rent Arrears Recovery Process (“CRAR”) by almost 9 months, to until 25 March 2022 (“Relevant Period”). This means that during the Relevant Period a landlord may not forfeit a relevant